After a first round of successful test flights at the beginning of September, SolarStratos is back in the air and heading into the next phase of the test campaign scheduled for early October. This month’s newsletter is an opportunity to share some information and insights, live from the frontier. Did you wonder why the 13 September flight ran on for 18 minutes? Read on to find out more as we take you behind the scenes!

Everything went smoothly for the second flight in early September. On Tuesday 13 morning, HB-SXA took off at 09:47 with pilot Gerald Ducoin at the controls for the second time, and Raphaël Domjan co-piloting. They climbed to 4,000ft, carried out the scheduled tests, and were heading home when the flight plan had to be changed, resulting in an extra 18 minutes of flight time. A technical problem you ask? Not at all… There was a traffic jam above Payerne! Yes, it happens in the air too, and SolarStratos may be electric and solar powered, but it is not entitled to special privileges. When the FA-18s are passing, HB-SXA must wait its turn! “It must be said that we are very, very slow in comparison, but also compared to the military aircrafts, helicopters, and private planes; but this situation is foreseen in the procedures and a waiting area is defined” said Roland Loos, CEO of the mission. 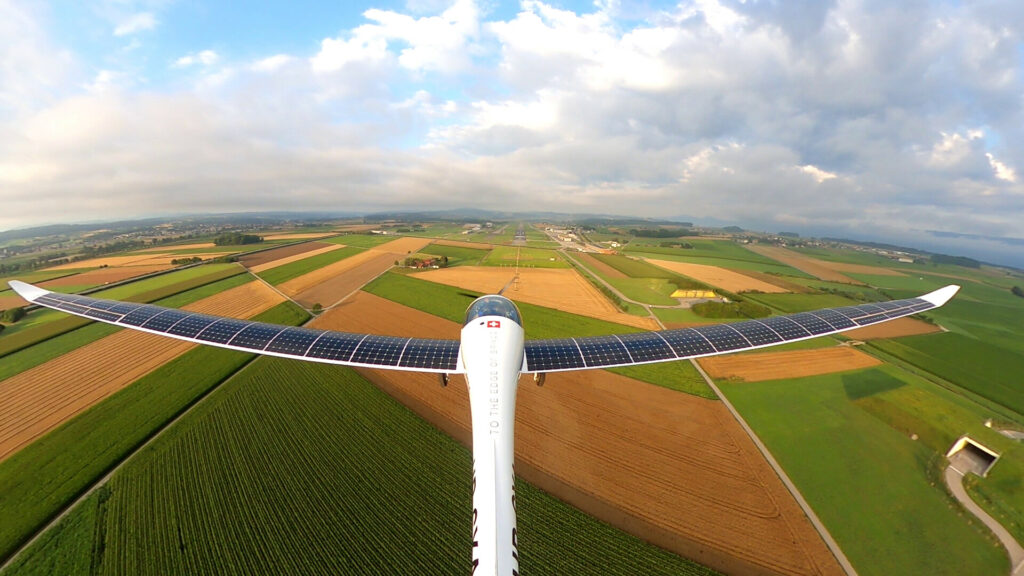 Aviation has its own control and certification organism. In Switzerland, this falls to the Federal Office for Civil Aviation (FOCA), a body that administers identified flying objects. Just like earthbound vehicles, aircraft must be approved – and registered – before obtaining the necessary licence to fly. In the case of a prototype aircraft such as SolarStratos with its frequent tests and technical variants, a new permit must be sought every time the structure is adjusted. “Sometimes we send a sketch to Berne, and we get a greenlight the same day,” said Roland Loos. “Other times, the FOCA will visit the site to see the modifications.” For the October test flight campaign, a new permit was required. “These administrative constraints are the less romantic side of the SolarStratos dream, but they are also part of the adventure,” said Roland Loos with a smile. In addition to the high level of safety that the FOCA must guarantee for civil aviation, this agency also ensures that aviation ‘follows a sustainable development trajectory’. SolarStratos is more than happy to share its credentials in this regard!

Weather constraints: the sun is not the primary factor

After the heavy rains during the second half of September, the weather forecast for the beginning of October is looking favourable. But surprising as it may seem, the sun is not the most critical element. “We don’t use the batteries to the maximum during these test flights,” explained Roland Loos. The key is the cloud ceiling, and not having too much humidity or thunderstorms, which would make it impossible for SolarStratos to fly. 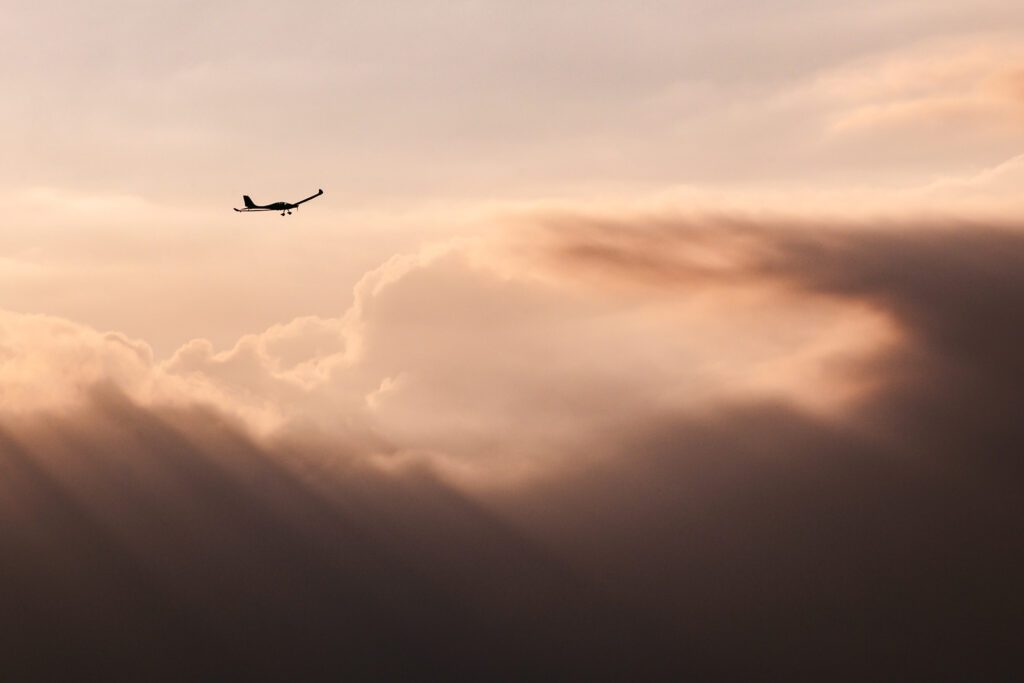 Variable pitch propellor. Ready to go for a spin!

The propellor! An essential technical part of the plane. It is the propellor that – activated by the solar energy captured and injected into the engine – drives SolarStratos forward, stirring the air to propel the plane. With optimisation in mind, the team has designed a variable pitch propellor. For the uninitiated, this means that the pitch of the propellor blades can be adjusted during the flight according to the conditions and the objectives. “This allows the pilot to optimise performance, for example to climb faster,” explained Roland Loos. But where is this famous propellor? Well, it’s right here in the HB-SXA base, ready for assembly, and ready to go for a spin!

What better choice than an eco-explorer and solar aviation pioneer to head up the Festival les Écrans de l’aventure film jury? From the 13-16 October, Raphaël Domjan will have the honour of chairing the film jury of the 31st edition of this major French event. This year, 14 films are in the running, plus 5 out of competition. And six books written by explorers are competing for the Prix de la Toison d’or.