A look back at an incredible summer

Raphaël and the SolarStratos team take a look back at an extraordinary period that will be remembered for a long time to come!

No sooner had the SolarStratos team welcomed test pilot Miguel A. Iturmendi to the Payerne base in early July, than the aircraft was in the air for its first round of test flights! The team held its breath as the plane took off, we were confident, but nonetheless, it is always a nerve-wracking moment. Everything had been prepared for the flights to go as planned, and they did!

Next came the first tandem flight with Raphaël Domjan onboard the experimental solar plane, and before we knew it, the big day was upon us – our two world premieres: the first jump from an electric plane and the first solar free fall. An extraordinary moment! The team was focused and confident as SolarStratos took to the sky, the friends, family and partners gathered at the Payerne base for the event, were tense as they waited for the jump. When Raphaël’s parachute opened, the collective sense of relief was palpable and as Raphaël and the plane touched down safely, the applause was deafening. It was a very intense moment, but we did it and SolarStratos will go down in the history books.

After just a moment to enjoy this dual achievement, the technical team got back to work to prepare for Raphaël to swap with Miguel and take control of the plane while the test pilot would sit in the back seat and act as an instructor.

All in all, it has been an exceptional summer. As a group, we have achieved everything that we planned and in the most glorious manner! Miguel A. Iturmendi has gone home to the United States and will return next year for another round of flights and new challenges. 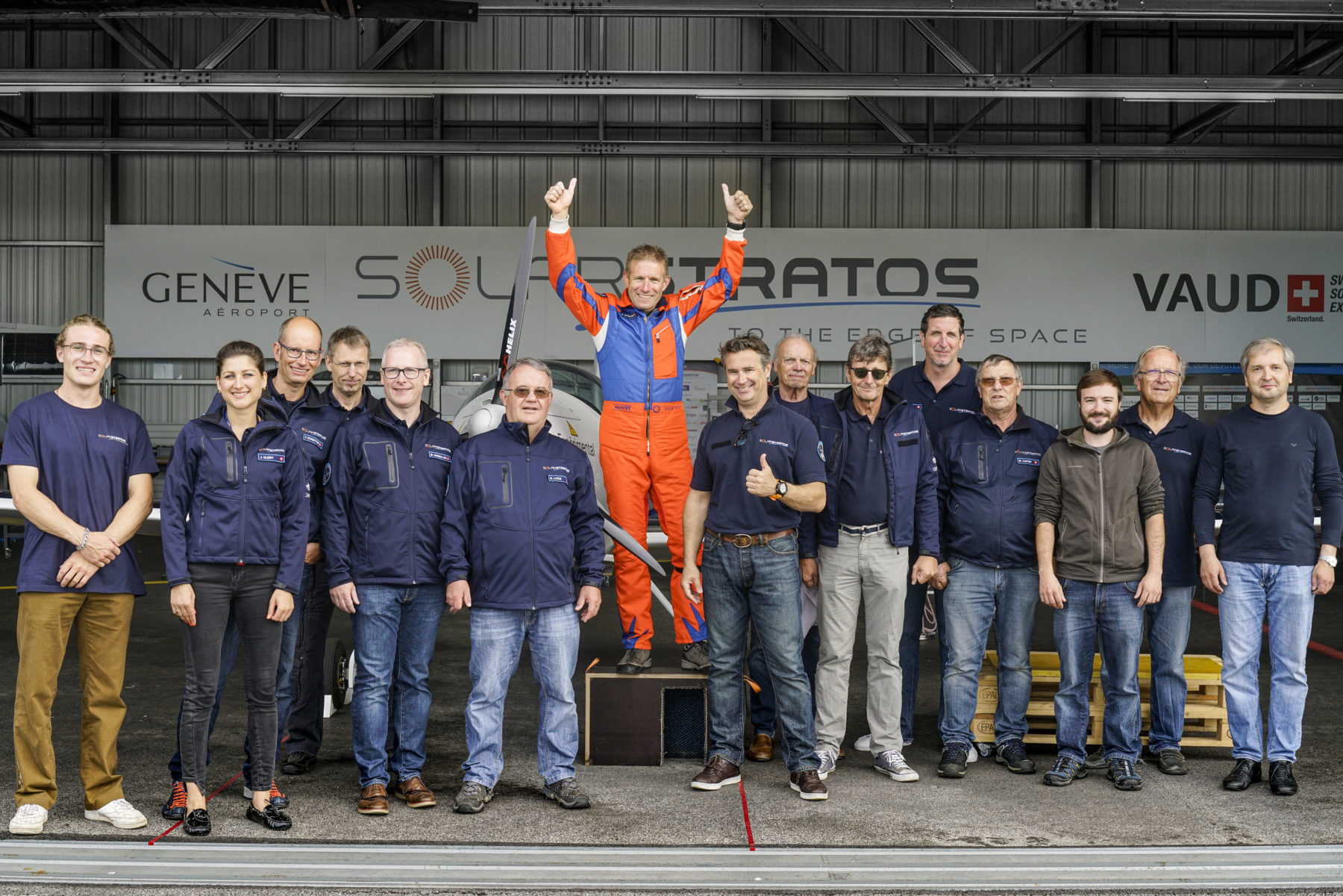 The two world premieres were a huge global success in terms of image. We were hoping for good exposure, but we never imagined such a reaction! Here are two numbers that make us proud and demonstrate the interest the world has in the development of this type of experimental project.

As a thank you to our partners for being present at our side and for having faithfully supported us during this extremely difficult period of COVID-19, we organised a gathering at the base in Payerne. A good time was had by all and we did a performance review and looked at upcoming deadlines. 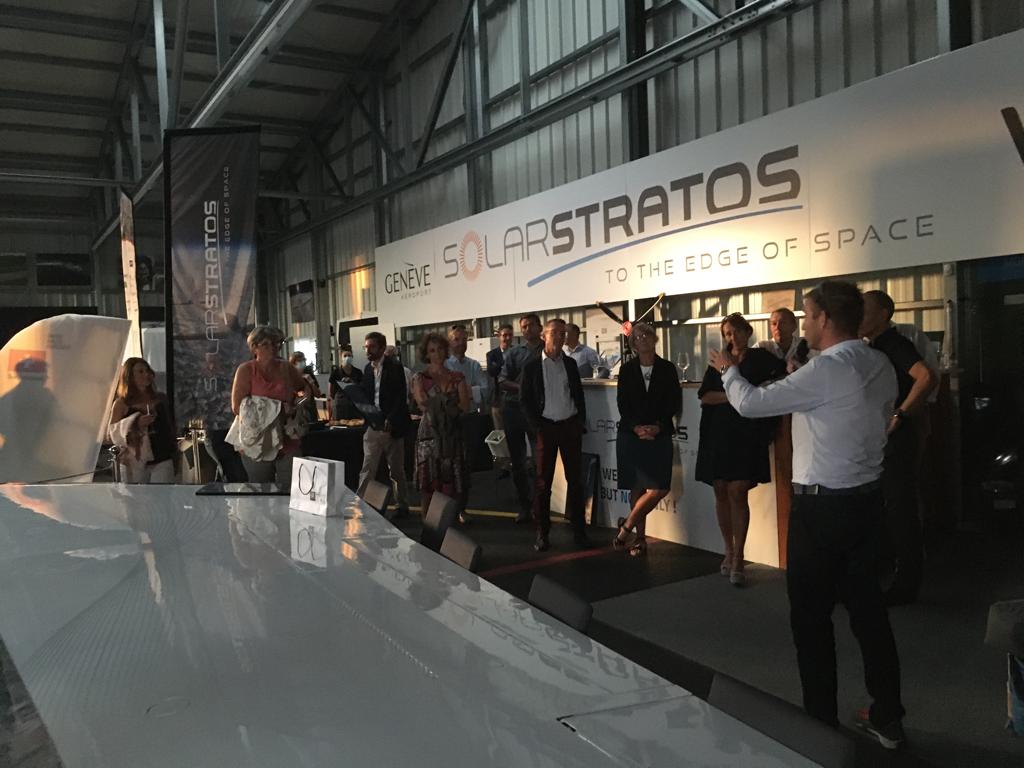 First raid in an electric plane

100 years after the Aéropostale pioneers set up their French airmail company, the Raid Elektropostal was launched! The event is organised with several stages that take the pilots from Lausanne to Aix-en-Provence via Toulouse and Marseille.

PlanetSolar Foundation is a partner of this eco-adventure that promotes respect for the environment, and the Foundation chairman – our very own founder and pilot of SolarStratos, Raphaël Domjan – flew several stages for the Raid, aboard a Pipistrel Velis type aircraft, the first EASA certified electric aircraft.

A perfect tribute to the pioneers of Aéropostale! 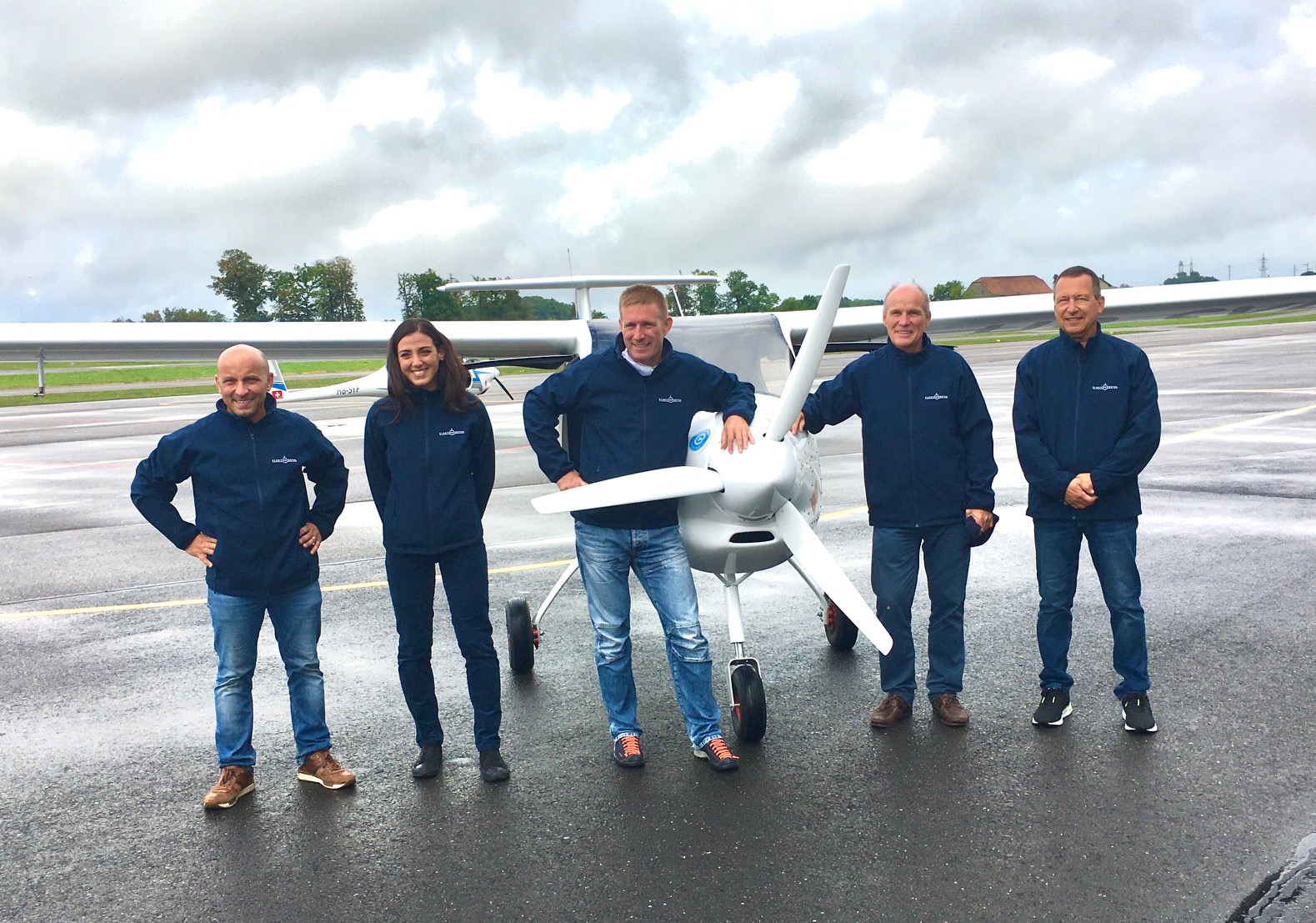