From legendary aircrafts to record-breaking gliders

During their recent stay in Argentina, Raphaël Domjan and Franck Borrmann, from the SolarStratos technical team, and Raphaëlle Javet, the PlanetSolar Foundation director, had the opportunity to meet the Perlan Mission II team.

The meeting in Patagonia was a chance to share and discuss the parallels between the two stratospheric projects. The teams identified several common threads, mainly centred on the technical challenges of the projects, and Raphaël was able to gain the detailed insights of a highly motivated and dynamic team.

The magnificent Perlan Mission I project started in 2006 with Steve Fossett when the team broke the existing altitude record for gliders. Today, a new, pressurised glider, the Perlan Mission II, has been designed to break new records, reaching the polar stratospheric vortices that exist at low latitudes. While the SolarStratos team was in Argentina, Perlan II broke a new record under tow, climbing to more than 40,000ft (12,192 m), beating the 30,000 ft (9,144 m) former record. An historic moment!

Since the 27 August, the glider has broken the record again, posting an all-time altitude record for a glider of 76,000 ft (over 23,000 m) – a monumental achievement for this extraordinary aeronautical project. 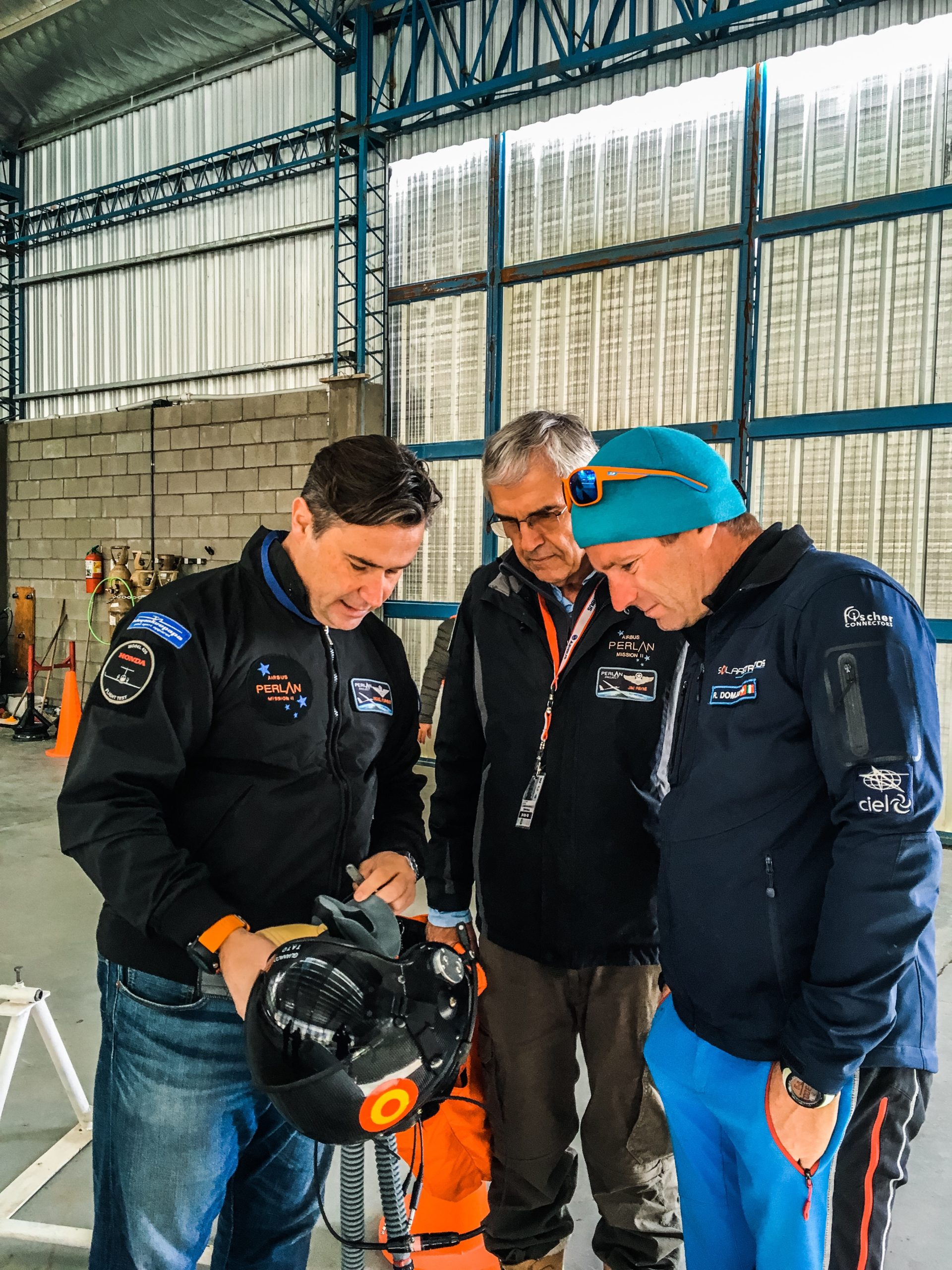 One of the wings of the stratospheric solar aircraft was damaged during the ground resistance tests carried out at the Payerne base this summer, causing a slight delay to the operations schedule.

But as Raphaël says: “Our aircraft is a one of a kind prototype, designed to fly to the stratosphere fuelled by solar energy alone; a feat that has never been achieved before. This pioneering spirit presents a real technological challenge and forces us into unchartered territory. Risks are integral to the project, even though our goal is to anticipate and limit them as much as possible, hence doing a lot of testing.”

SolarStratos is a unique prototype made of carbon fibre. It is an experimental aircraft that is extremely fragile and sensitive. The test that the team was running when the wing failed, was to gradually increase the load on the wings, artificially, in order to simulate an extreme flight situation with two pilots onboard.

Since the aircraft was put into service a year ago, SolarStratos has successfully completed 15 flights with test pilot, Damien Hischier, at the controls. This first phase has given the team a lot of material to learn from which will prove invaluable for the second phase of the project.

The 100th anniversary of the Raid Latécoère

Godfather of the 2018 edition of the Raid Latécoère-Aéropostale, Raphaël recently took off from Toulouse for the 5,000 km journey to Dakar in a small single engine plane. The entire support team is made of Philippe Pilloud, Raphaëlle Javet, Roland Loos, Sacha Gasteiner as well as the French journalist Eric Loizeau.

This annual event that attracts pilots of legendary aircraft is celebrating its 100th year. You can follow Raphaël’s adventures here: http://www.raid-latecoere.org/centenaire-du-raid/ – he is due to arrive in Dakar on the 9 October. 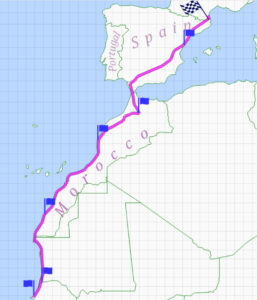 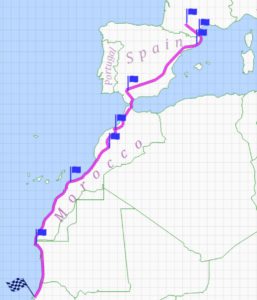 End of a thrilling year

The end of 2018 promises to be exciting with the inauguration of the PlanetSolar Foundation’s exhibition dedicated to solar energy pioneers and adventurers, plus there will be further tests on the spacesuit to look forward to by our partner Zvezda.

In 2019, the SolarStratos project will ramp up again, with two-pilot test flights on the agenda, and hopefully, some records! 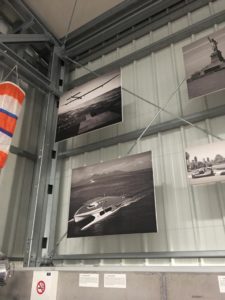 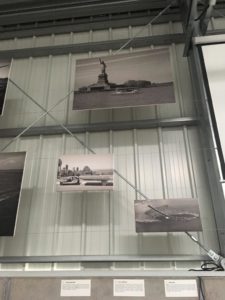 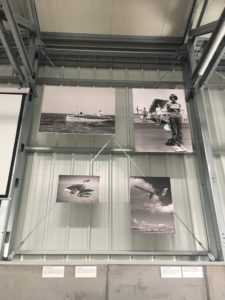 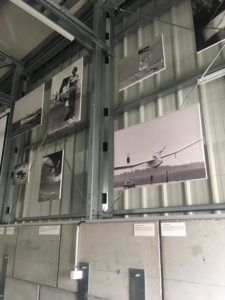