Getting to know the aircraft in details

Almost two months have passed since the roll-out of the plane and the emotion and memory of that moment are still very much alive; the unveiling was magical and such a landmark in the life of SolarStratos!

The event also had the desired effect on the world’s media: the coverage was incredible with take up by media from all over the globe. The unveiling generated immense interest in the project and we received many requests for more information via our networks.

May such excitement continue into 2017!

It is certainly the case for the SolarStratos technical team who have started the year with plenty of work to do. January has been dedicated to the detailed finishes on the plane ahead of its first flight which is scheduled for March. The aircraft returned to Germany where our partners, Elektra Solar and CarbonWacker installed the remaining instruments in the cockpit and conducted the final tests.

Michel and Philippe, two members of our team, underwent technical training to fully understand the aircraft’s mechanical and electrical systems, to be able to adjust the carbon fibre structure and the electrical subsystems and to prepare the Solar bird for flight.

SolarStratos will return to its base in Payerne in February for the final preparations ahead of the first flight in March. Stay posted to find out how we are progressing!

Thank you all once again for your unwavering support! 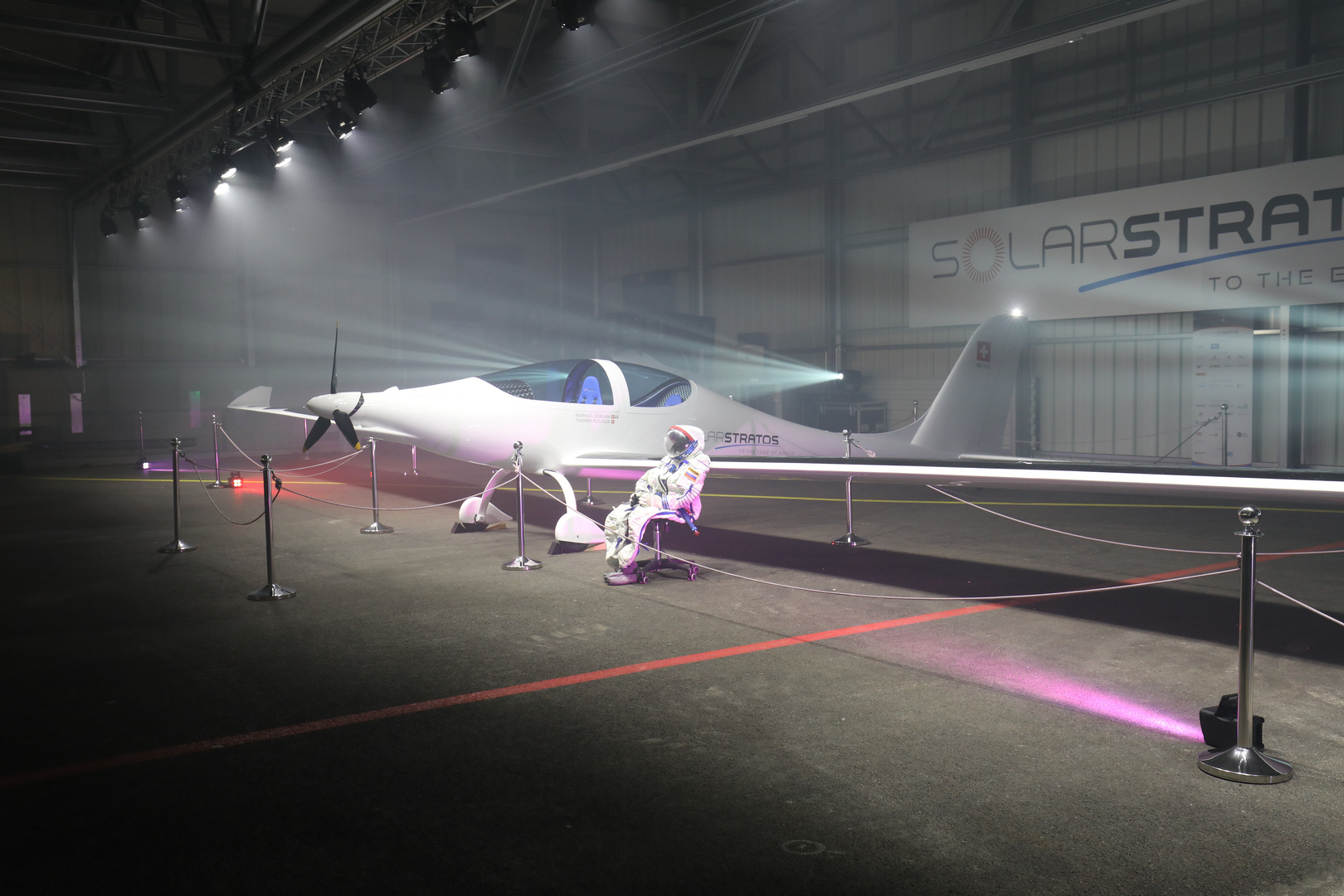