On Saturday 7 May 2016, between 9:45 and 12:00, from Châtel-St-Denis, we flew their first stratospheric mission, which consisted of sending a balloon equipped with two photovoltaic cells and cameras to an altitude of more than 35,000 metres, as well as a glass of wine and the Swiss ambassador Happy Lilly. The aim of the mission was to test the effects of the very high altitude on the solar cells of the future SolarStratos aircraft and to take pictures of Switzerland from the stratosphere.

It was 9.45 a.m. on Saturday, 7 May 2016, when we released a stratospheric balloon equipped with cameras to carry out various experiments. An hour and a half later, the balloon had risen to an altitude of over 35,000 metres and landed at around 12 noon with all the data from the flight. A successful first stratospheric mission for SolarStratos!

Here are the first impressions of Happy Lilly, pilot of the gondola: “I am resting after my first stratospheric flight. I am very happy to have contributed to these experiences and I am looking forward to my next flight on board SolarStratos, this time I will be accompanied by Raphaël.”

This flight will provide a better understanding of the behaviour of photovoltaic cells when they are subjected to extreme temperature differences and cosmic rays at high altitudes. These cells will be used to equip the future SolarStratos aircraft, the first stratospheric solar aircraft. This solar plane will climb to an altitude of more than 25,000 metres with the eco-explorer Raphaël Domjan at the controls.

This first stratospheric experiment, carried out in partnership with Swiss Strato and the CSEM, also enabled exceptional views of Switzerland and its snow-capped peaks to be taken from the stratosphere. 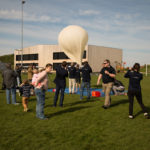 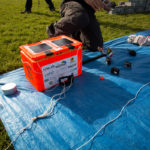 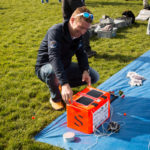 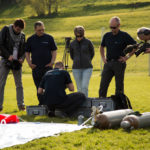 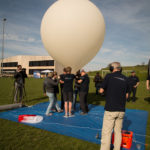 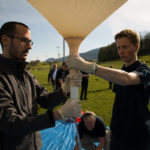 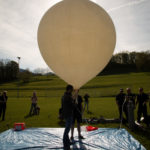 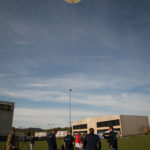 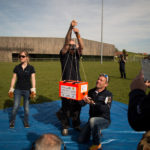 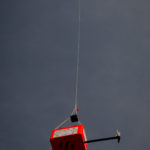 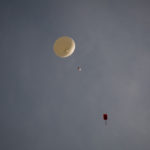 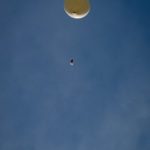 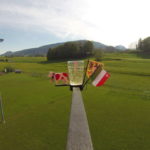 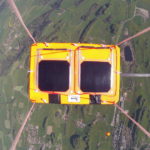 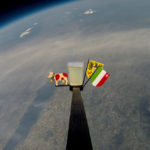 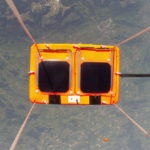 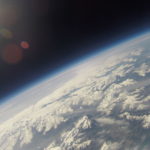 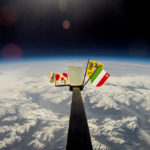 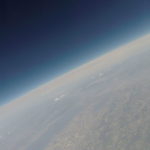