SolarStratos’ first foreign trip to Quebec in Canada in June was declared a huge success!

During the first half of the trip, the aircraft was at the heart of the Northern Solar Festival in Montreal and the star attraction for thousands of visitors! To celebrate the closing of this event, the Swiss Consulate organised a Swiss evening with röstis, raclette and fondue in the land of reindeer. Ah, Switzerland! We love it and we love its flavours!

During the second half of the trip, between the 19 and 22 June, the Metropolis World Congress gathered 150 mayors from the world’s largest cities at a conference. SolarStratos was due to conduct a first historic flight at this event, but was grounded due to bad weather. Instead Raphael took the opportunity to deliver an impressive and engaging lecture to close the event.

As the month of June comes to a close, the aircraft is somewhere on the Atlantic Ocean tucked away in its container. When it arrives in Europe in mid-July, it will be returned to its cradle in Hurlach, Germany, for some work. As for the SolarStratos team, they are concentrating on the next step which will be to reach 10,000 metres of altitude by the end of 2017.

SolarStratos may be back in Europe, but the team still has a presence in Central Asia, at the International Expo’s Swiss pavilion in Astana, Kazakhstan, where visitors can learn about our mission at the edge of space until the 10 September.

Finally, we would like to extend a warm welcome to our new partners Fischer Connectors and Presence Switzerland!

Headquartered in St-Prex, Fischer Connectors, a Swiss multinational specializing in high-reliability and high-quality connectivity, becomes our Official Partner! Fischer Connectors will be in charge of developing specific lightweight and resistant solutions to extreme conditions for our solar airplane, allowing us to connect our various onboard cameras!

Presence Switzerland, the branch of the Federal Department of Foreign Affairs tasked with promoting Switzerland globally, comes onboard as our new institutional partner.

Thank you very much to both partners for your trust and support!

More good news, particularly on the topic of partnerships, will be announced in August, but first it is holiday time. If you are planning a break, enjoy it! And don’t forget to stay posted on our news through our social networks.

With solar best wishes,
Raphael and the SolarStratos team 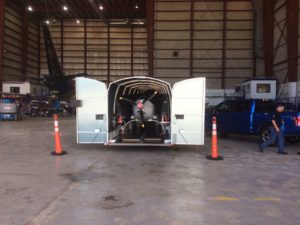 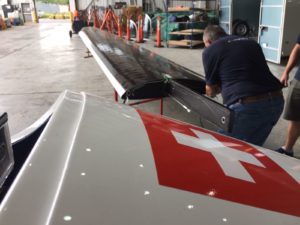 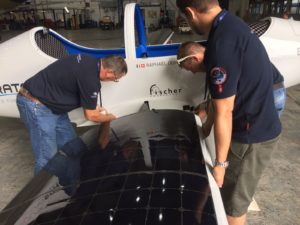 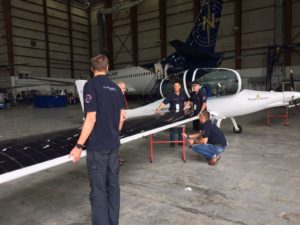 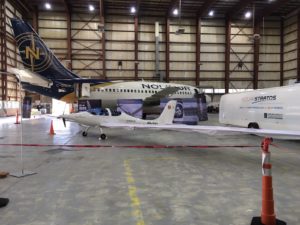 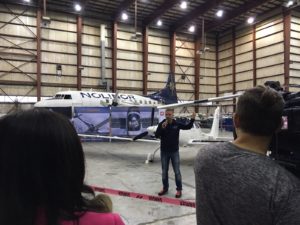 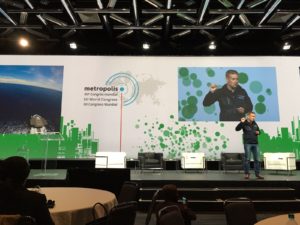 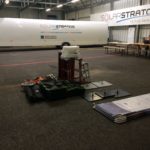 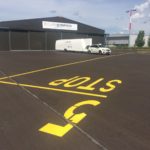 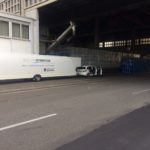 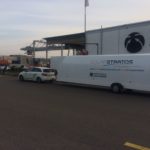 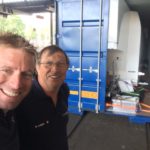 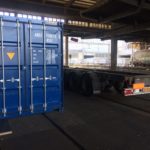 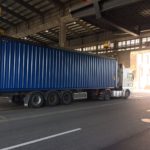 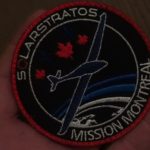