What an incredible adventure! Beads of perspiration gathered on our brows and a cold sweat ran down our backs, but after several weeks of hard work, our labour finally paid off! We got there! SolarStratos flies!

On Friday, the 5th of May 2017, our test pilot Damian Hischier took command of the aircraft. The taxiing tests on the tarmac and the runway were conclusive. The Federal Office of Civil Aviation issued our ‘permit to fly’. We were ready. All that remained was for SolarStratos to take off. No small feat for a prototype!

Imagine for just a moment the emotion when Damian lined up ready for take-off. The whole team was willing it to go well. The plane was lined up, there was no wind. Damian engaged the full power of the electric motors and the plane started to move forward. It gathered speed, faster and faster, (as did our heartrates!) and then all of a sudden, the wheels left the ground. The ultimate adrenalin rush was swiftly followed by a fleeting moment of disbelief before we all exploded with joy!

“We did it!” exclaimed Raphael, feeling the same sensations as seven years ago when PlanetSolar was launched in north Germany. At these moments, the emotions eclipse any of the tough times. Pride and joy merge with memories of all the sacrifices that led to this historic moment on the SolarStratos journey.

With this step completed, we can look forward to the next adventures with peace of mind. Of course, the road to flying at very high altitude is long, but we are confident of getting there. The intention is to get there step by step with confidence.

Our current objective is for Raphael and his co-pilot, Thierry Plojoux, to master SolarStratos so that we can demonstrate the aircraft’s flight capabilities at a major event in Quebec in June.

We will tell you more about this soon, but in the meantime, stay up to date on our progress via our social media networks or through our monthly newsletter. And don’t forget this eco-adventure belongs to you too! Don’t hesitate to sign up to our Club if you haven’t already, and spread the word! Together we will reach the edge of Space powered by solar-energy.

Thank you for your support and see you in a month! We wish you a good start to Spring. 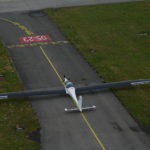 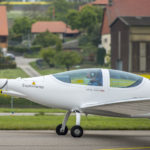 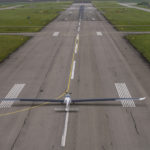 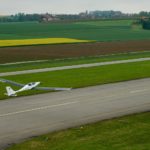 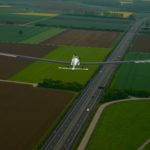 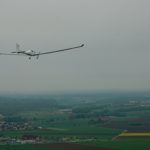 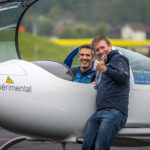 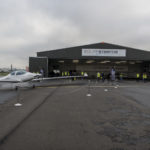 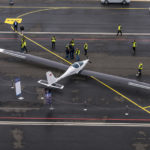 We are almost there!

After many long months of hard work and intense round trips between Hurlach in Germany – where SolarStratos was built – the CSEM in Neuchatel and Payerne, we can see the light at the end of the tunnel. The aircraft will soon be ready to deploy its solar-powered wings!

We are just weeks away from the first round of test flights, which we hope will take place in March.

Before handing SolarStratos over to test pilot, Klaus Plasa, however, there is still plenty to do. The final photovoltaic components need to be installed on the wings and the stabilisers at the rear of the aircraft, close to the rudder. Once this phase is complete, the wings will be transported from Neuchatel to Payerne to be attached to the fuselage.

It is a bit like LEGO, but with zero margin for error. The slightest damage, particularly to the carbon fibre structure, could have serious consequences on the continuation of the mission. Months would be lost trying to repair what has taken a long time to create. Concentration and precision are crucial if we want to see SolarStratos fly powered by the sun.

Dear friends, if the ground tests are conclusive and if we obtain the final authorisations from the Federal Office of Civil Aviation, and if the weather permits, then SolarStratos will take a major new step forward. We hope to provide you with beautiful images of this historic moment in next month’s newsletter. Cross your fingers for us!

Stay up to date with our news on social media and if you would like to participate more tangibly in our mission to fly on the edge of Space, then we invite you to join our Club. 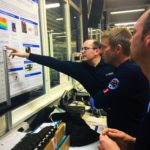 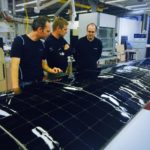 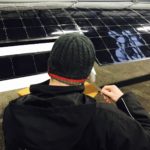 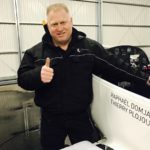 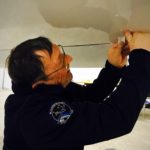 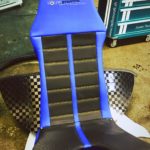 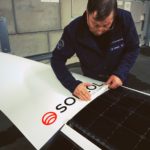 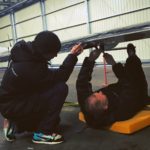 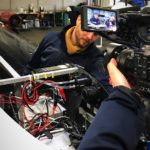 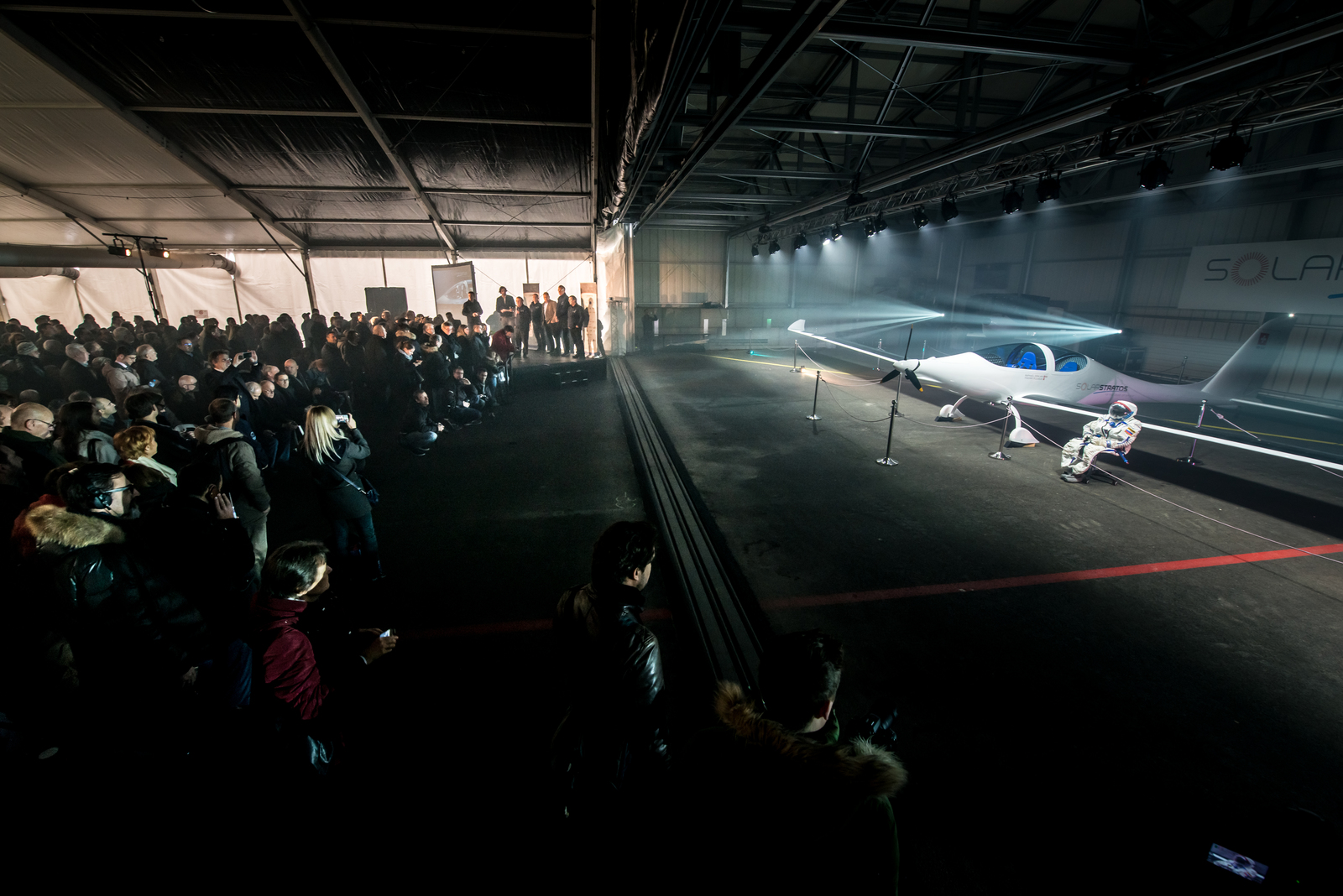 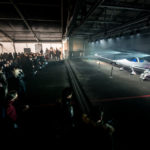 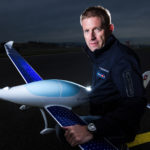 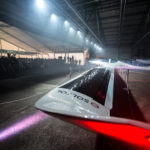 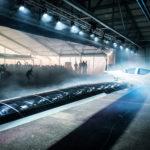 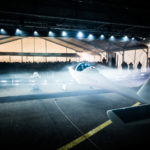 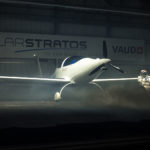 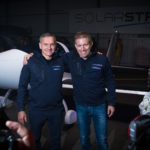 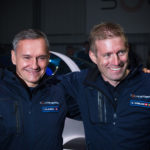 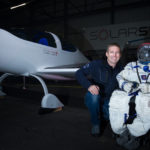 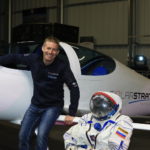