SolarStratos on track after successful return to flying

The first round of test flights this year has gone as per the technical team’s plan! Raphaël Domjan manned the aircraft for several of the flights out of the team base in Payerne and it was pure pleasure for him to be flying the magnificent solar aircraft again after the winter break! 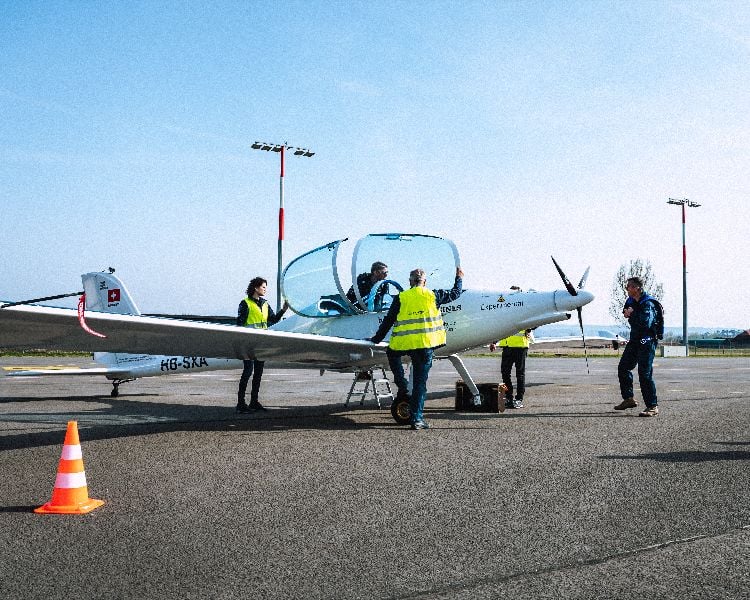 Optimisation of the plane and test flights

The technical team welcomed Axel Valat, test pilot, and Benoît Douxchamps, test flight engineer, onboard for this round of tests and their contribution was invaluable to the campaign; the quality of their reports was very positively received by the FOCA and the whole team is grateful.

It is a first for SolarStratos to be back in the air so early in the season and this round of test flights (from 28 March until 14 April) meant that Axel Valat could familiarise himself with the aircraft and that the team could carry out all the tests required to ensure that the flight schedule stays on track in 2022. A big thank you to the technical team who made this first flight campaign of the year possible!

The necessary data collected during the tests will allow SolarStratos to take off and land on a shorter runway, as planned for the next flight from Payerne to La Chaux-de-Fonds to celebrate the opening of the new terminal at Les Eplatures regional airport (13-15 May).

The technical team adjusted the new variable-pitch propellor, which will be tested during a future flight. The improved telemetry now offers full aircraft monitoring from the Mission Control Centre (MCC), including live images from the aircraft during flight – this is the result of efforts from the whole team, but in particular from Alexis and Yvan, with help from Pascal and Johann.

The first flight campaign of the year was short but fruitful and allows us to look ahead to the May and June flight schedule with enthusiasm and a degree of serenity!

Commemorating the first ever solar-powered circumnavigation
On 4 May 2012, the MS Türanor PlanetSolar crossed the finish line in Monaco having completed the first ever solar-powered circumnavigation. When they left the Principality 18 months earlier, Raphaël Domjan and his crew set out to demonstrate the incredible potential of renewable energies and their energy efficiency by achieving this historic journey.

On Friday 29 April, towards the end of the day, H.S.H. Prince Albert II of Monaco and Raphaël Domjan celebrated the 10th anniversary of this first round the world voyage. Together, they unveiled a commemorative plaque on the sea wall of the Avant Port of Monaco in the company of the crew. The emotional ceremony was already looking to future projects, including the SolarStratos Mission.

To close the day of celebration, the PlanetSolar Foundation hosted a gala evening at the Principality’s Oceanographic Museum. H.S.H. Prince Albert II of Monaco attended alongside numerous eco-explorers and partners. World firsts, exploits and future ambitions punctuated the evening and created wonderful memories for the guests in a magical, luminous, and historic setting. 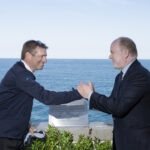 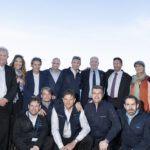 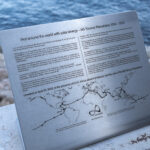 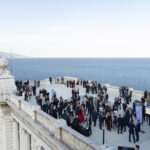 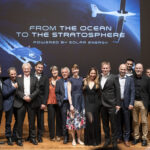 A flight in an electric plane with Noam Yaron

Noam Yaron, 24, is a very active young man, both in life and on social media. In autumn 2021, he broke the record for swimming the length of Lake Geneva. Starting from Château de Chillon, he covered the 75kms and reached Bains des Pâquis in Geneva in 19h53m, knocking 2h46m off the previous record set in 2016 by a Spanish swimmer. This feat is part of an ecological campaign that aims to raise public awareness of plastic pollution in the lake.

Defending the same environmental values, Raphaël Domjan invited Noam Yaron to attempt to cross Lake Neuchâtel during their flight in an electric plane. 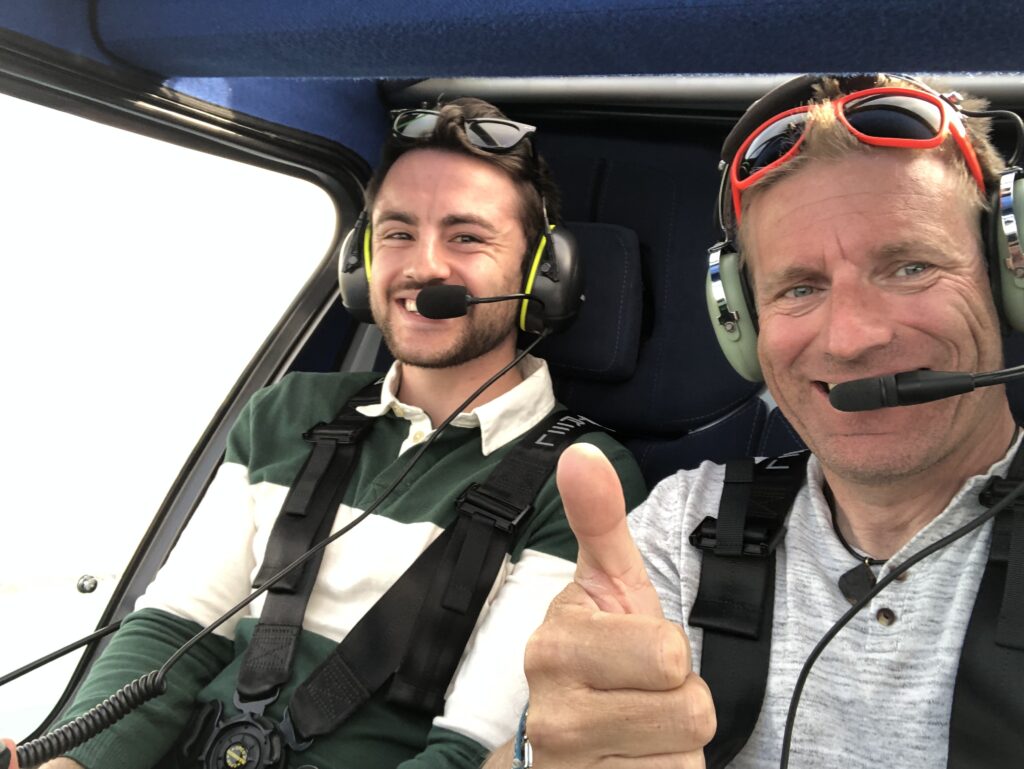 Flying in a Velis

As part of the Energissima trade fair in Bulle, France, Raphaël Domjan flew a Velis, a light and very manoeuvrable two-seater electric plane, accompanied by Mr Pierre Schwaller, founder of the trade fair in 2007. It was a great opportunity for our pilot and eco-explorer to share the moment with an advocate of events related to sustainable energy and technological solutions.