Busy on all fronts!

SolarStratos to the edge of space…

While test flights and world premieres are already history, the team has been busy on a number of different fronts. One of the more prominent ongoing projects is a documentary called “To the edge of space”, directed by Stéphane Chopard that chronicles the SolarStratos project since its inception. Co-produced by RSC Film Productions and Gedeon Programs, the first instalment will be delivered to Planète+ and RTS at the end of the year for broadcast in 2021.

“The objective of the documentary is to present this extraordinary human adventure against its backdrop of technology and innovation,” explained Stéphane Chopard. “The script writing and editing are currently underway in Paris. The story starts from Raphaël Domjan’s dream and depicts the different stages of the adventure, its challenges, successes and doubts. By telling the story, the documentary seeks to demonstrate that technology available today can allow for a dream of a better world.” 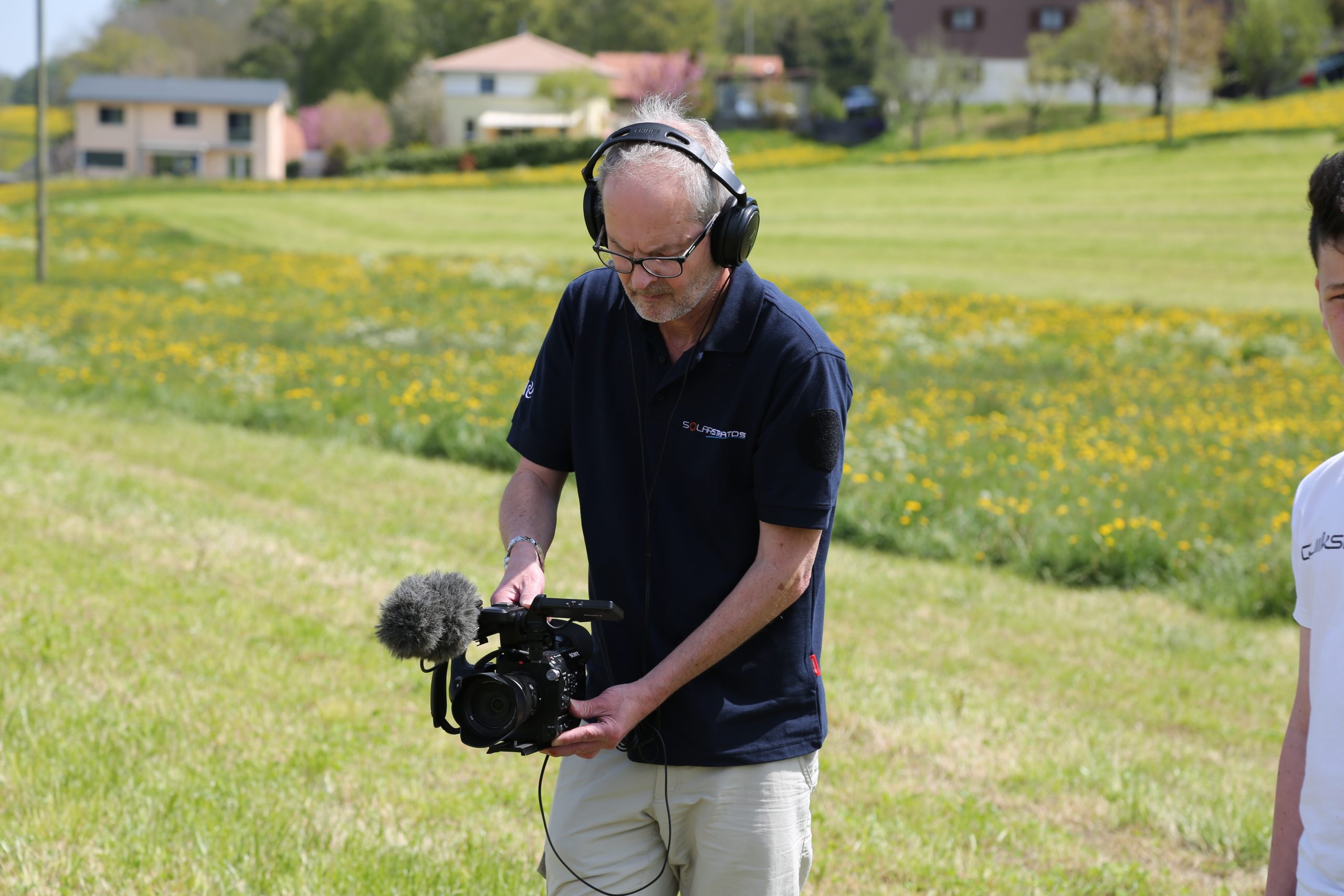 …to the road, in an electric car!

This was the tantalising title of an evening hosted by Raphaël Domjan and the PlanetSolar Foundation at the beginning of October at the Arcades cinema in Neuchâtel.

The meeting was scheduled to coincide with the documentary of the same name, directed by Jérôme Piguet, following a lengthy investigation by pioneer, Marc Müller, who has done multiple world tours in an electric car and is a specialist in renewable energies for the Federal Office of Energy. In his documentary, alongside his team from Nous Production, he counters the lies told about the electric car.

After the documentary was aired, the debate was heated. Raphaël Domjan, Marc Müller and Jonas Schneiter exchanged their points of view on the development of the electric car and the audience was able to shape its own opinion on electric mobility and its future. It was a constructive and enriching evening and our thanks go to those that joined us. The documentary can be viewed on Swisscom TV. 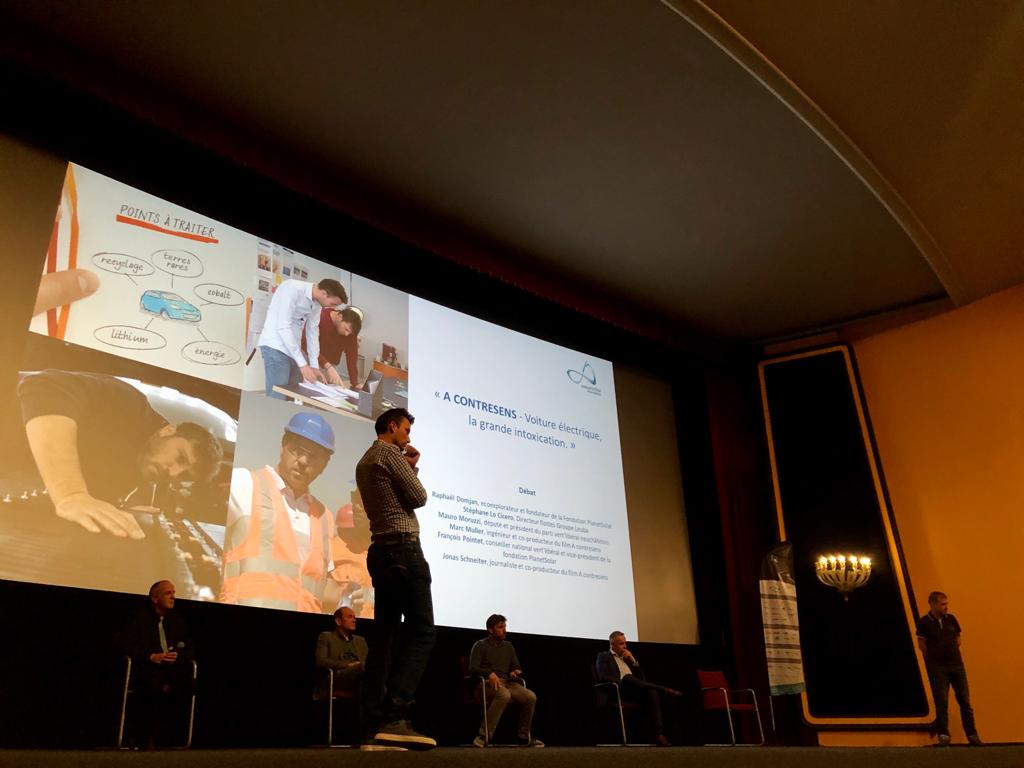 Just a stone’s throw from the SolarStratos headquarters at the heart of the Y-Parc technology centre, ‘Kindercity’ is due to open under the EXPLORiT banner. Kindercity is a concept dedicated to children from 0 to 12-years-old and parents wishing to discover the world of science and technology. It is scheduled to open this Autumn 2020.

PlanetSolar Foundation and SolarStratos will be making the most of this incredible opportunity to set up their own area where they will be able to share world premieres achieved on water and in the air! It will also be an opportunity to highlight the potential of renewable energies as demonstrated by Raphaël Domjan and his projects in Switzerland and abroad.

The SolarStratos team wishes Explorit every success and looks forward to the opening! 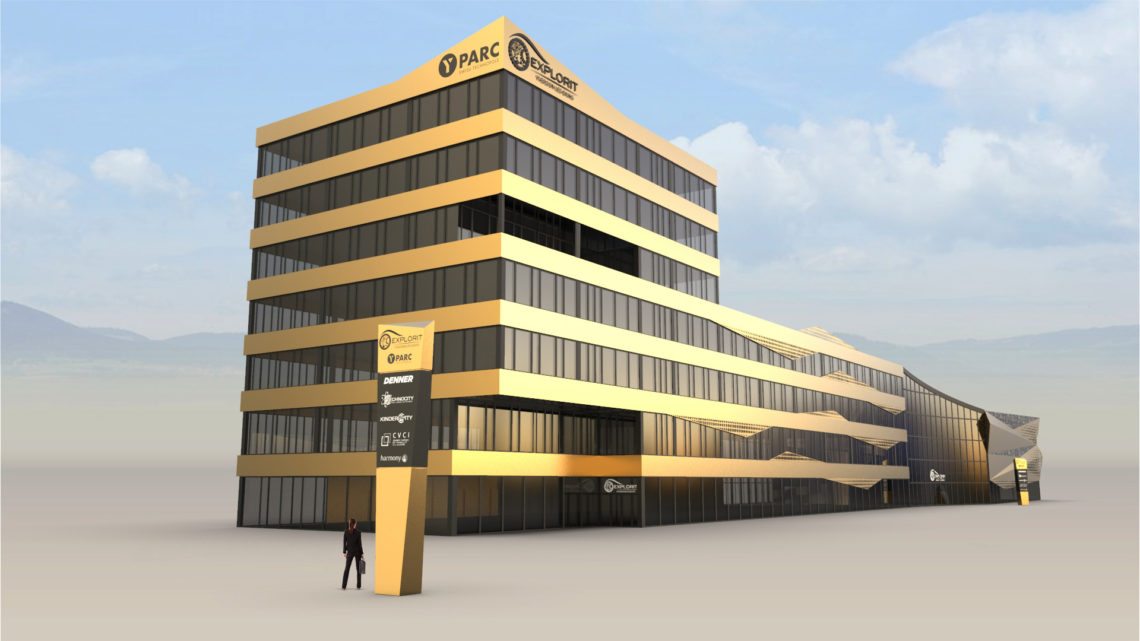