An important step for SolarStratos this spring !

An important step for SolarStratos this spring !

Experience The Solarstratos Aircraft Through The Eyes Of Our Test Pilot

The SolarStratos project has been developing positively since June with regular test flights over La Broye giving the test pilot ample opportunity to get a sense of the behaviour of the solar airplane. The flights also allow for the changes that were made over the winter to be checked and tested. So far, the adjustments that were made have been convincing and offer solid prospects in terms of flight duration and altitude. 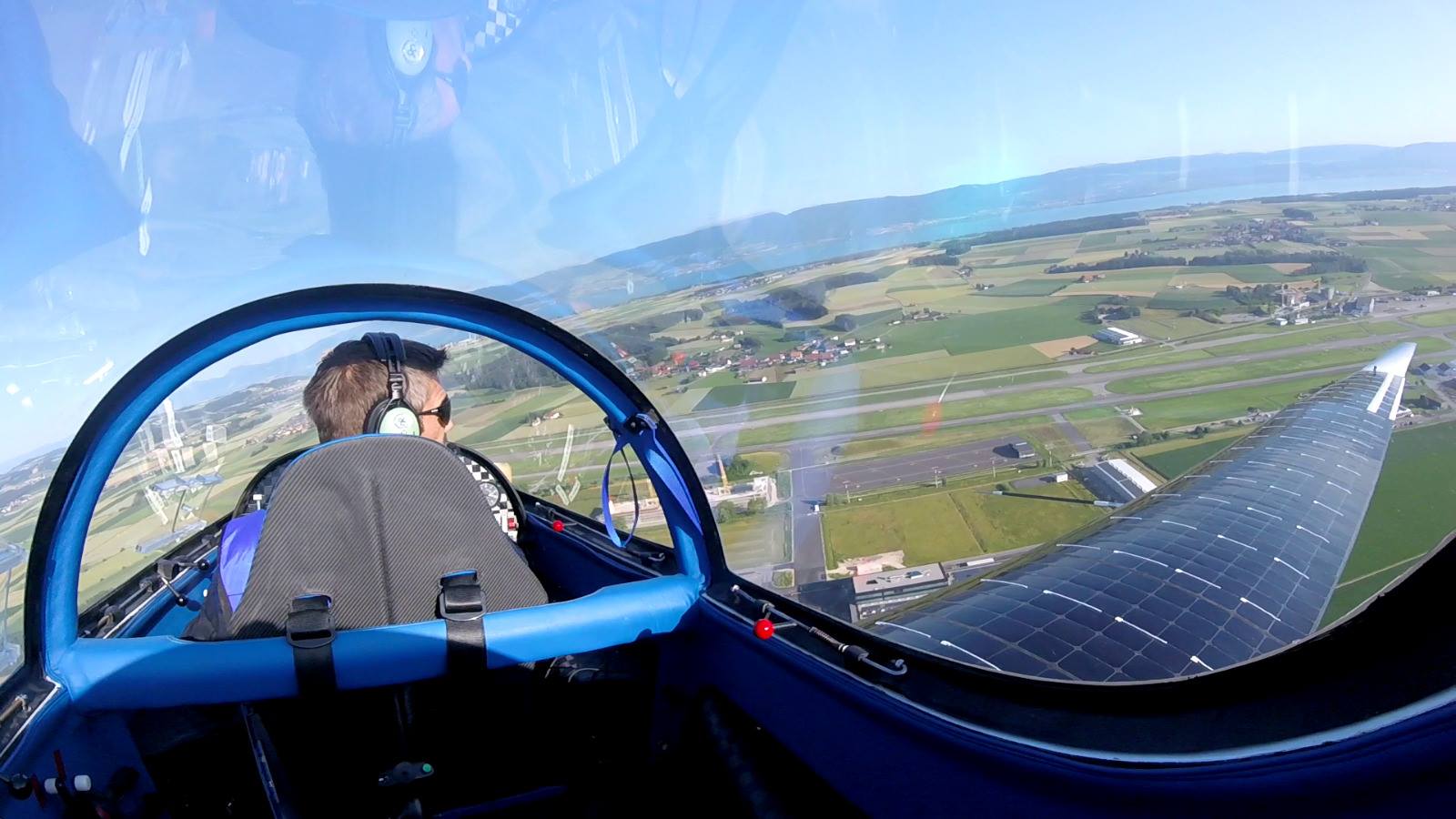 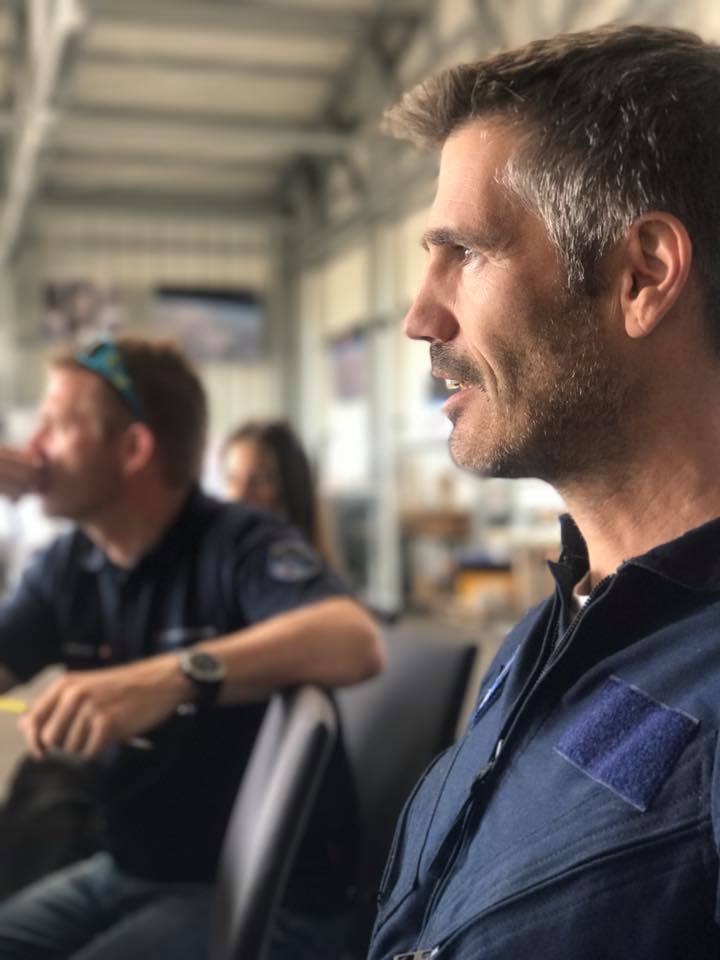 Test piloting a solar aircraft is a job like no other

Damien Hischier, test pilot for SolarStratos, has a very unusual job. It is exciting, risky and challenging on a daily basis. In the following interview, we meet a man who is out of the ordinary…

Damian – what is you background and how did you become a test pilot?
Originally, I was an airline pilot, then I transitioned to a business jet pilot. After that I went to Africa to be a ‘bush pilot’. And now I’m a test pilot. I’ve tested around 140 different aircraft, including a number of prototypes. Piloting a new plane is always a significant challenge, but that is what I enjoy.

What do you think of the SolarStratos aircraft?
The project really fascinates me from an aeronautical point of view, but also because of the values that the project conveys. I am a supporter of sustainable development and new technologies and this project combines these two principals.

What are the particularities of this project from a pilot’s point of view?
Well it is really experimental. It flies very slowly and has a large wingspan, so high inertia. It is also an excellent glider. At the start of the project we had a descent rate of one metre per 38 metres travelled, which was clearly insufficient. Imagine a descent from the stratosphere at that rate! We installed an airbrake that works very well, so now we can descend much faster. Dozens of other details have been modified and tested successfully.

What are the objectives of these test flights?
Every time we fly, we change the ’flight envelope’. That means we push the boundaries each time, that could include more complex manoeuvres, longer flight time or higher altitude. The ultimate goal is to evolve the plane and make it safe so that Raphael can take over the controls

And what are the next steps?
We must now define the minimum flight speed, determine the ideal climb angle and calculate the energy needed to climb. We know all the theoretical data, but it is crucial to validate the engineering calculations against practical tests.

How do you analyse the evolution of the project?
Last year, we flew three flights before the plane went into the yard for major modifications during the winter. Since the spring, the handling of the plane is much better and I’m very happy with the way the project is evolving. The SolarStratos team is very competent and we are moving in the right direction. My confidence increases after every flight and soon I will be in a position to train Raphael and hand over the controls.

The Swiss Chapter of the famous Explorers Club, created in March 2018, met for the first time in Switzerland on Thursday 14 June. The Explorers Club is an historical institution, founded in New York in 1905. It boasts many great explorers amongst its members. Raphael Domjan and his team welcomed the Swiss Chapter at the SolarStratos base for their inaugural meeting, attended by a delegation from the USA, that included Explorers Club president, Richard Wiese, former president Lorie Karnath and board director Damien Leloup. 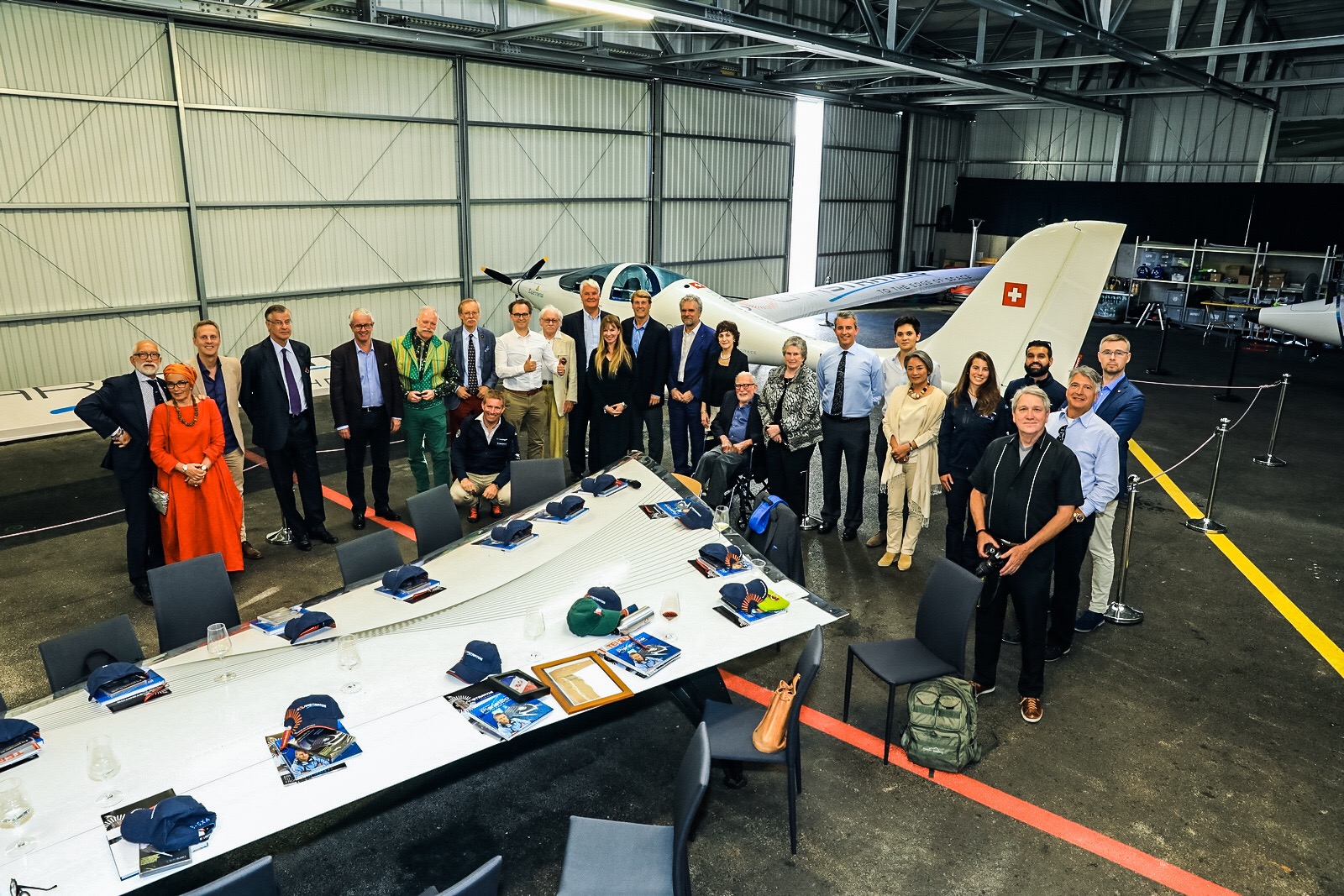 If you are reading this newsletter, then it is safe to assume that you are one of the one million people who watched the PlanetSolar Foundation video, dedicated to the first solar-powered boat to circumnavigate the globe and including some insight on the eco-explorations of the SolarStratos mission. Thanks to you, we have reached one million views! https://www.facebook.com/PlanetSolar/videos/1898813013502978/ 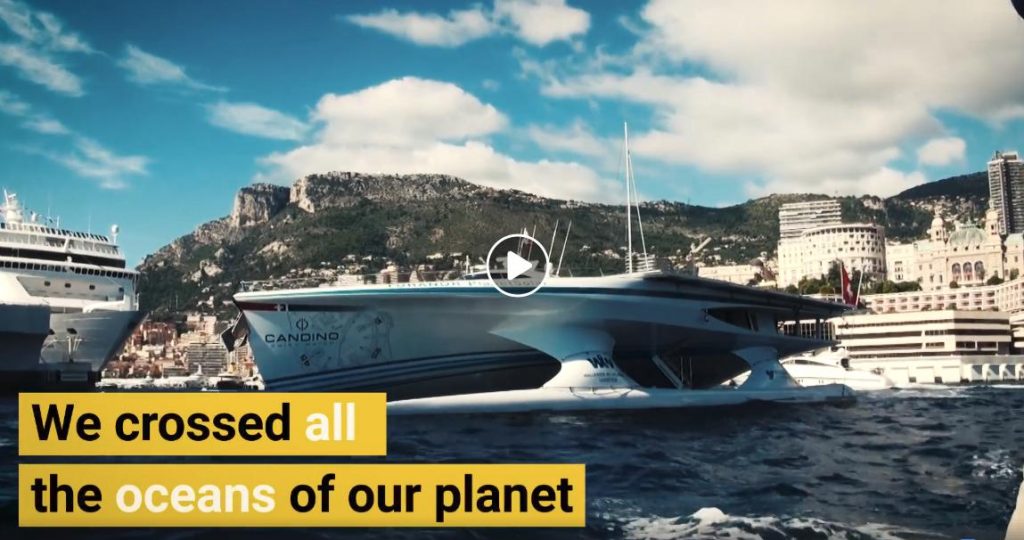 The temperature is rising in Switzerland and summer is here. We will be making the most of the warmer weather to continue with the test flights until the end of June and after that we’ll all be going on holiday for a month!

Raphael Domjan and the SolarStratos team wish you a pleasant summer and look forward to seeing you again in the autumn.

Happy holidays to you all!