Raphaël Domjan recently underwent a fresh round of decompression tests in an altitude chamber with mixed results. Dressed in his Sokol-KV2 solar space suit and approaching 15,000 metres and minus 53 degrees, the stratonaut started to feel the sub freezing temperatures on his right foot. The technical and the medical team, in agreement with Raphaël, decided to abort the mission for security reasons. Raphaël and the team were disappointed not to have reached the target altitude for the record flight, but on the other hand, identifying this technical issue now means that Zvezda can action the necessary improvements ahead of new tests in Moscow later this year. 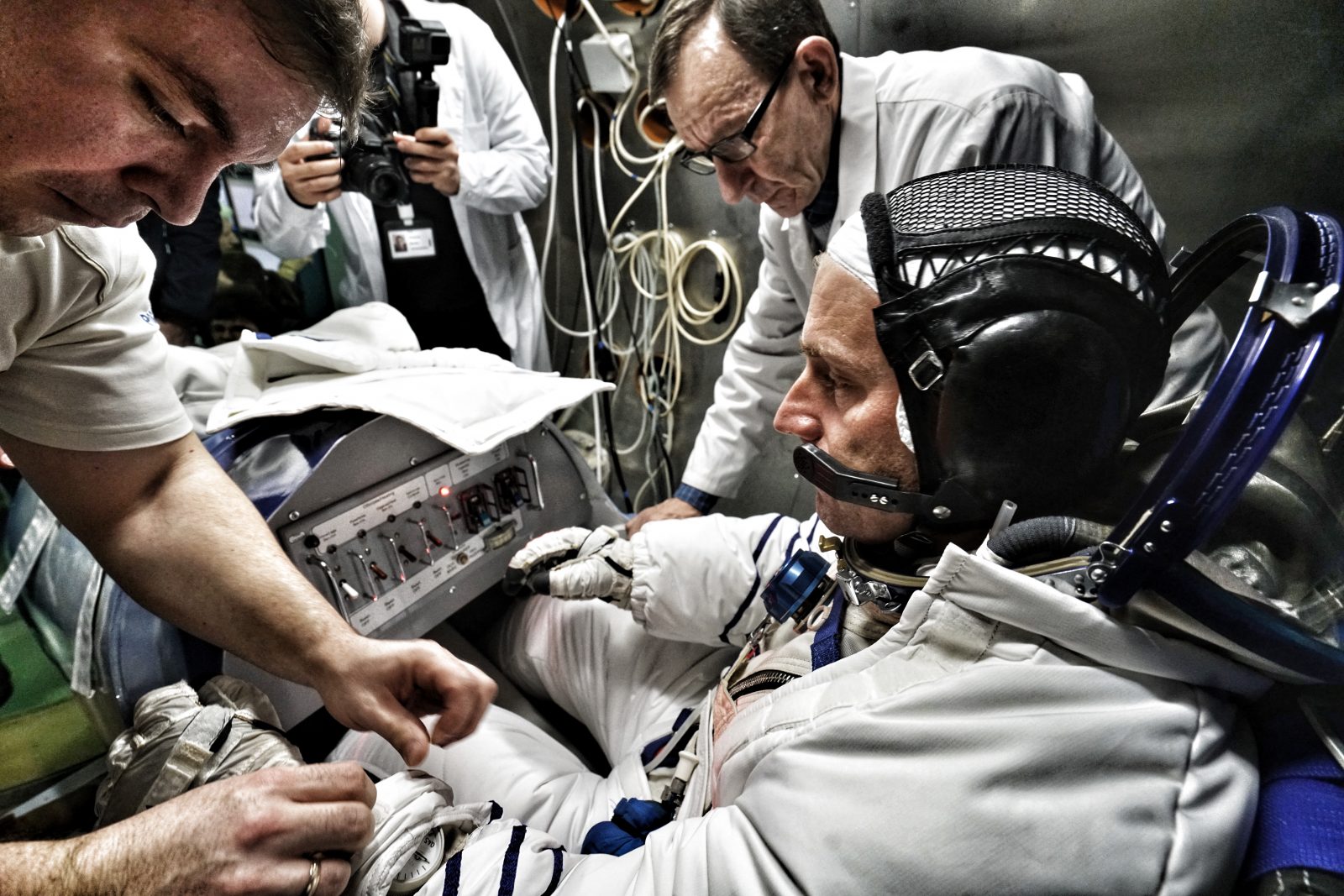 Created in 2007 by the masterminds of the PlanetSolar project, the foundation, formely known as the SolarPlanet Foundation, is changing its name to that of the first solar energy world tour, PlanetSolar Foundation. Based in Yverdon-les-Bains, the Foundation supports projects focussed on sustainable development.

A team, supported by Raphaël Domjan, works to promote sustainable development and the use of renewable energies in Switzerland and around the world. 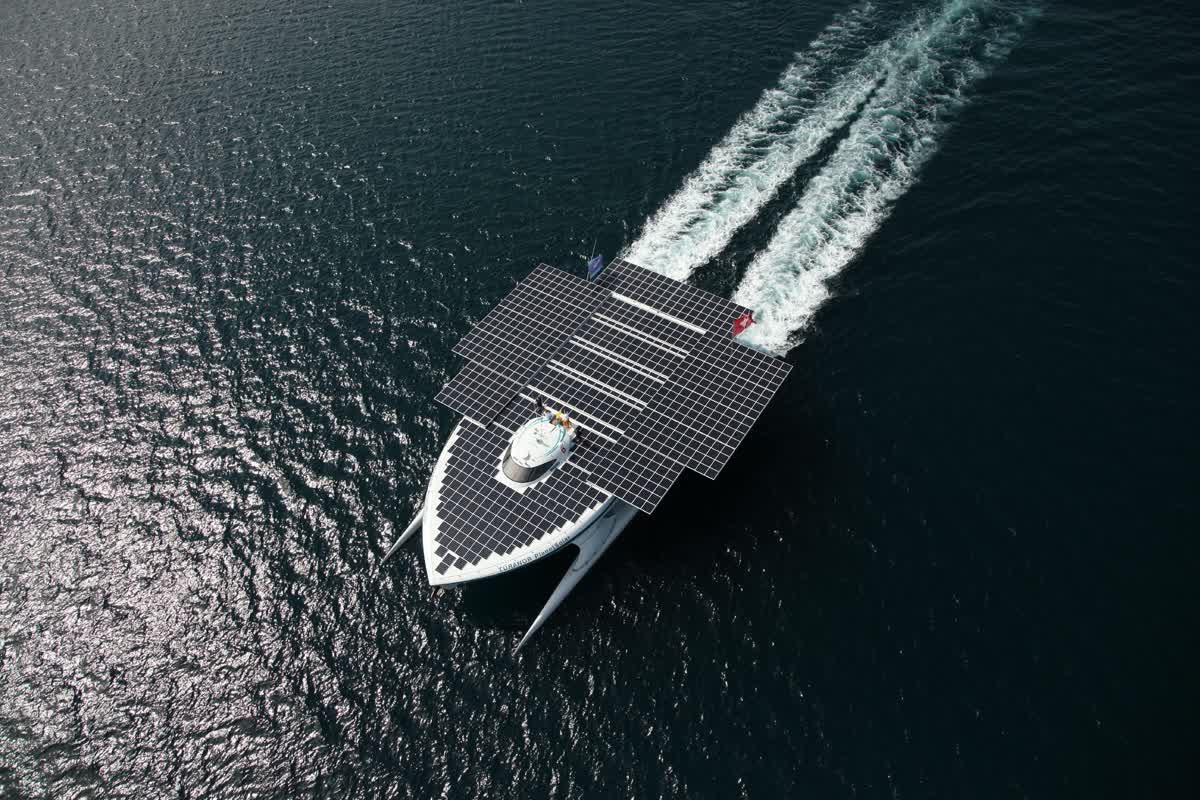 A model of Solar One in Yverdon-les-bains

Mr Fred To has donated the original model and plans of Solar One, the first solar plane to fly, to Raphaël Domjan and the PlanetSolar Foundation.

The solar plane was built by Mr To, David Williams and their small team in the seventies in what became a race between American teams for the first solar flight. They won the bet by being the first to fly on 19 December 1978, taking off from the English airfield, Lasham. Other exhibition flights took place in 1979 in front of the world’s press.

For the record, the model plane was designed before the completion of the aircraft and the wings are painted black to simulate solar cells, while on Solar One, the cells did not cover the entire wing. Due to the cost, only part of the wing close to the fuselage was lined with solar panels. 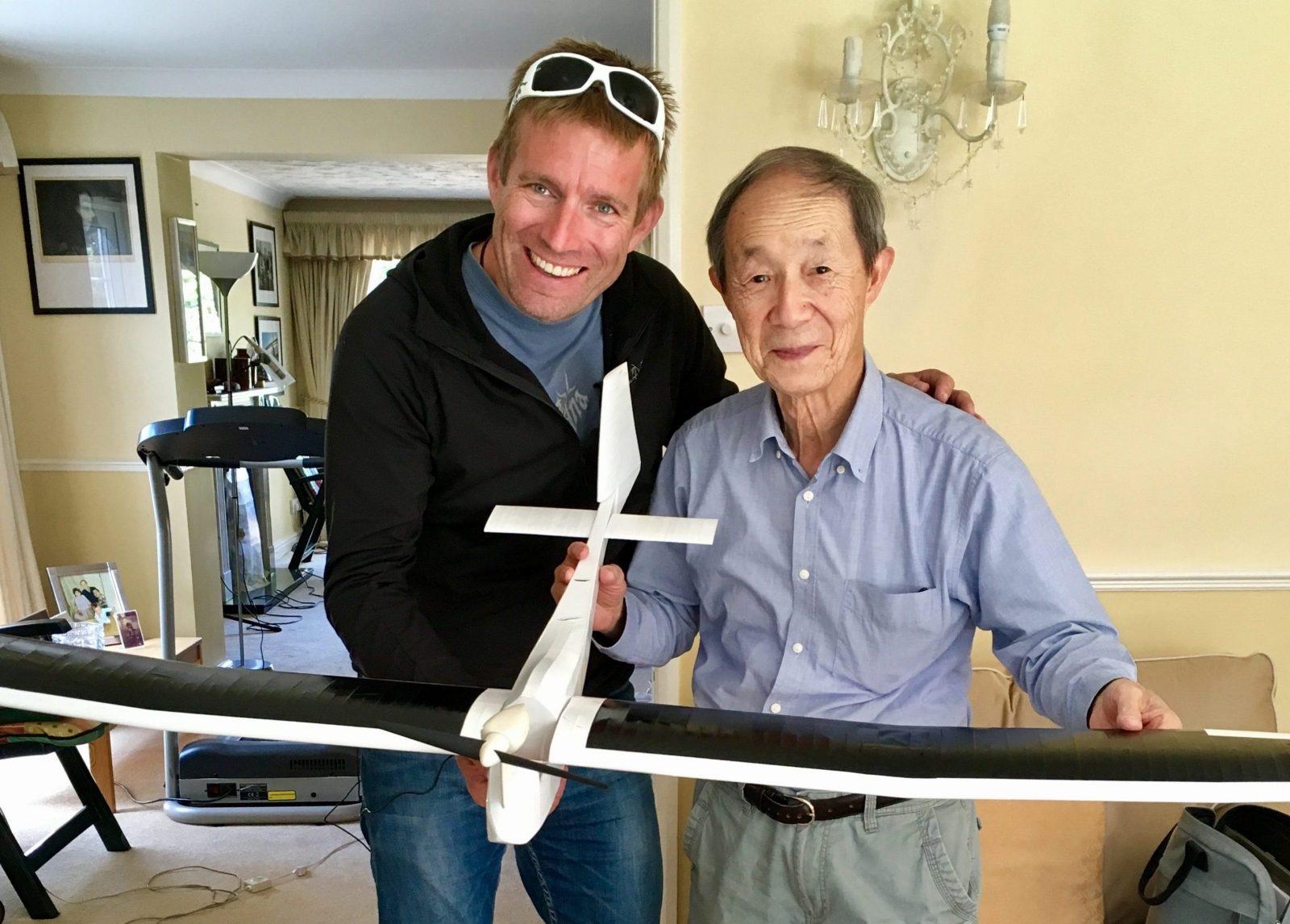 With the latest developments completed, the first test flights of the year will begin in Berlin and in mid-May, once SolarStratos is back in Payerne, these will increase in intensity. 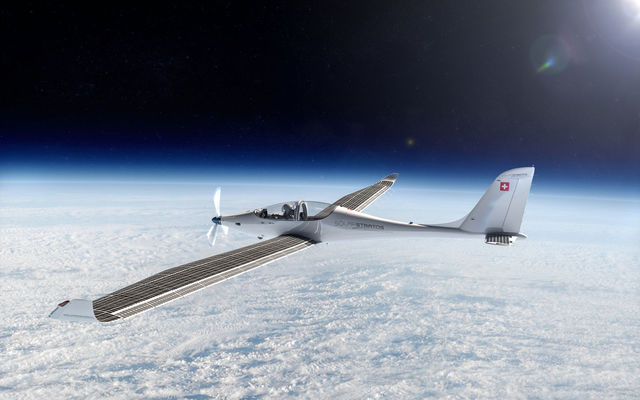 Through experimentation and concrete actions eco-exploration such as the SolarStratos mission serves to develop the potential for positive change in favour of the environment. Through SolarStratos, Raphaël Domjan and his team want to prove that the use of solar energy is possible in extreme conditions. Extreme conditions come with risk and inevitably, risk management. For Raphaël Domjan, the SolarStratos pilot, the primary risk is flying at an altitude of 25,000 metres in temperatures of around minus 70 degrees centigrade in a non-pressurised solar plane with no extraction option and dressed in a solar space suit.

The main risks are well known and management of these has been taken into account by the SolarStratos team and its scientific and technical partners from the outset. Probability, severity and consequences are integral to the development of the project and many tests have been done, are being done and will be done to minimise these risks. Whether it is the design of the solar plane, the space suit or medically, everything is set up to tend towards zero risk, even though that does not exist in eco-exploration or a project as innovative as SolarStratos. 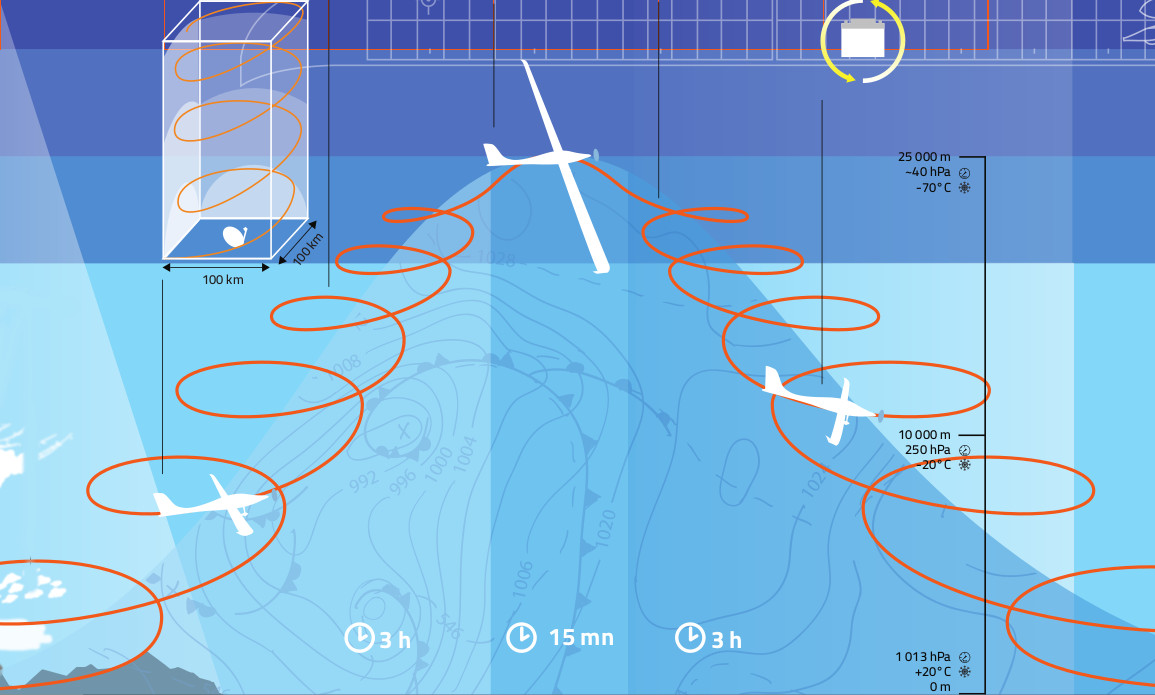