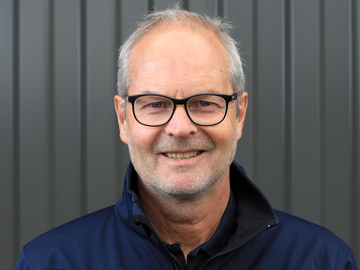 Gym teacher Stéphane Chopard developed an early interest in images, photography and film. Alongside his teaching career, he combined these two facets of his life by making films about climbing, caving, windsurfing, and skiing – sports that have brought him into close contact with nature. His adventurer’s soul drawn by wide open spaces, he spent several years travelling the world armed with little more than a rucksack and a camera – directing and co-producing documentaries for some of Europe’s leading television channels, including RTS, Canal Plus, France télévision, and ARTE; some of these have won international awards. His favourite subjects are nature, wildlife, the conservation of endangered species, science, and human-interest topics. He sees each new subject as an open door to a new world, just waiting to be explored. Captivated by the SolarStratos project, he has joined the team to film the story of this fascinating technological, scientific and human endeavour.